From June 5th-15th netballers were invited to tell the Confident Girls Foundation in 50 words or less what netball meant to them and their communities. Their answer would put them in the draw to win one of four 30 minute zoom prizes, with one of the Confident Girls Ambassadors; Laura Scherian, Caitlin Thwaites, Sam Poolman or Courtney Bruce.

We had an overwhelming number of entries, with answers that inspired us, especially as we find ourselves in a COVID-19 world without organised netball.

Four entries were selected though that showed us the power of netball. We’d like to congratulate Nalyn from New South Wales, Ava from Tasmania, Jasmine from Queensland and Zara from Western Australia!

There were a number of close seconds, with some entries coming all the way from South Africa and Dubai but we thought our four winners really dug deep to talk about the way netball helps them with their everyday life and why we can’t wait for it to start back up! 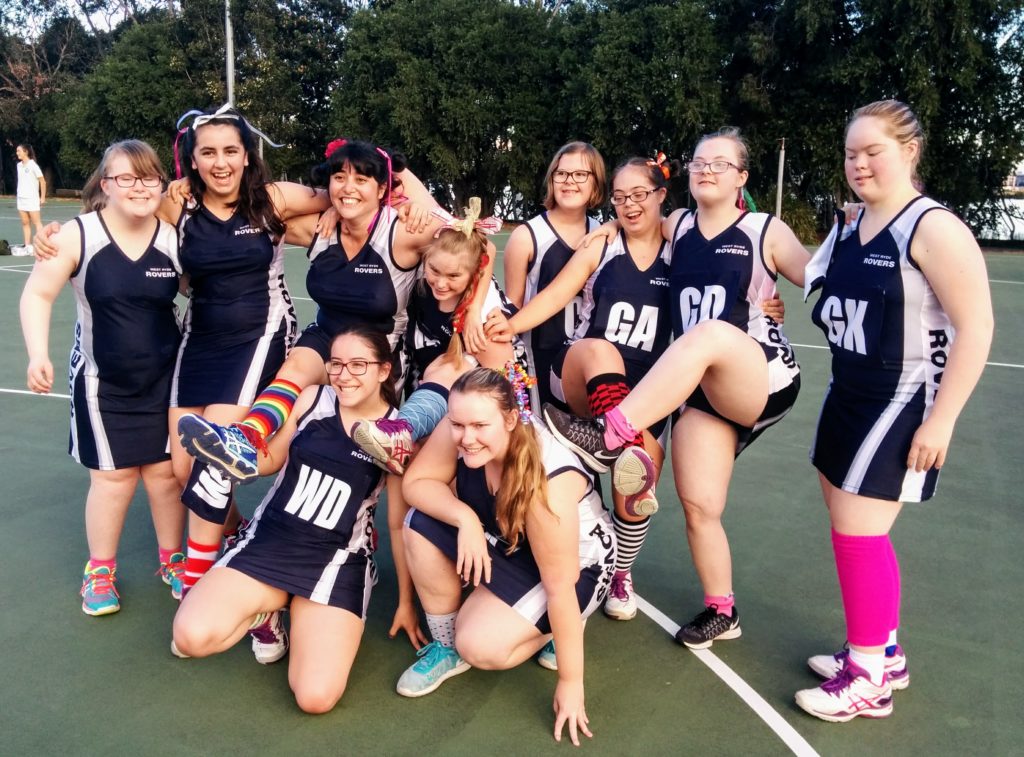 I have made great friends, learnt lots about physical and mental health through my netball family. I have gained so much confidence through the Marie Little OAM Shield. I now coach younger players through NetSetGO. Netball has absolutely changed my life. I can’t wait to get back to it! 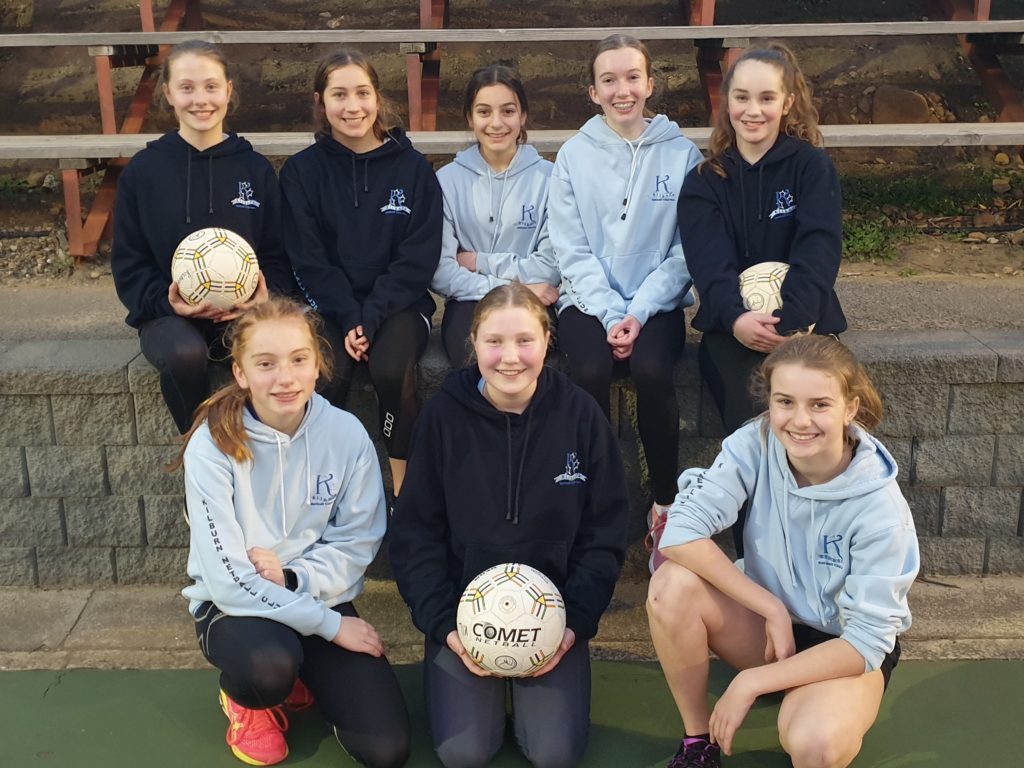 Kilburn is a family club and has been in my family for years. My mum played here when she was a child and I grew up at the netball centre. I now play and help coach with my mum. I would be lost without netball to help get through life! 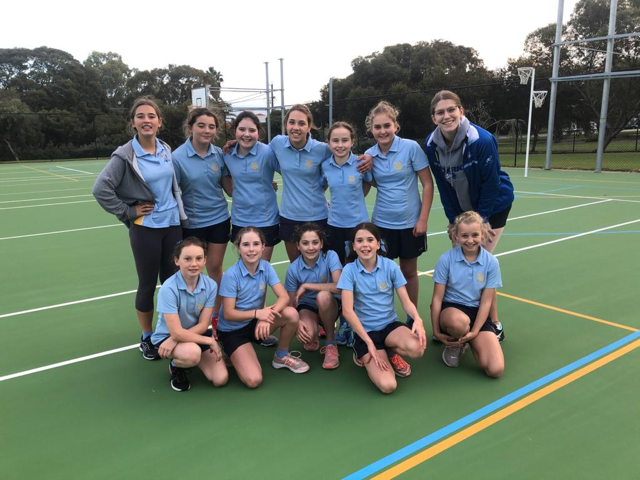 Through netball I had a great opportunity to meet new coaches, make new friends and have a really good time! During lockdown I really missed netball and being with all my friends. I now appreciate everything netball offers me. I can’t wait to wake up early for my Saturday games!! 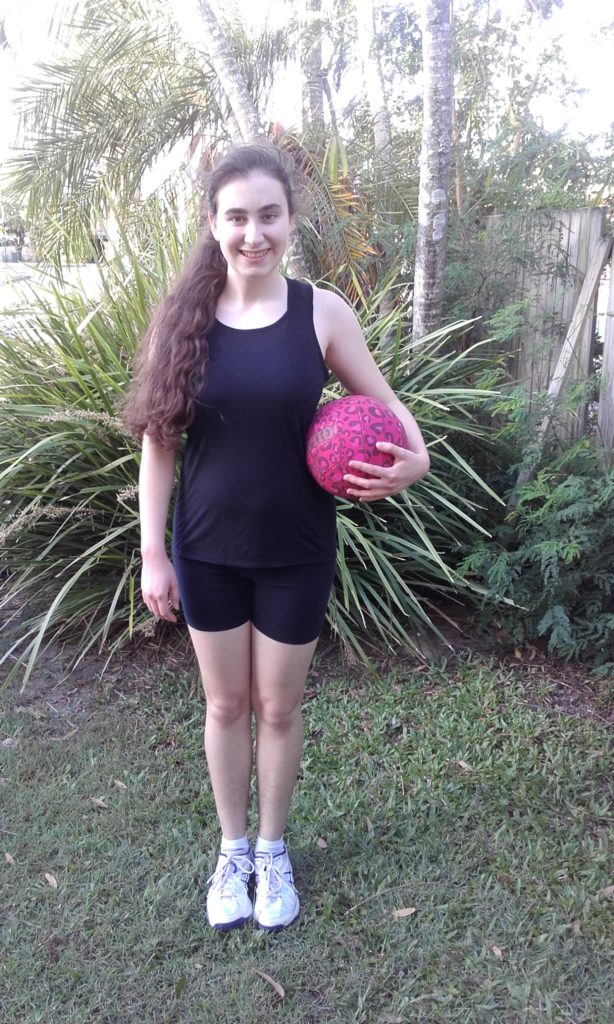 Netball is amazing for the physical and mental health of myself and the girls in our netball community. It’s always been a great place to have fun, be competitive, learn and improve netball and life skills. It is the best thing for taking a break from school, life and work.